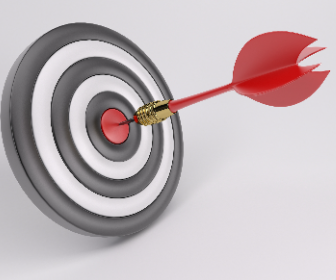 The reasoning behind writing them in the future tense is that it hasn’t happened yet, which causes negative emotions such as doubt that some believe will stop the intention from manifesting. I see this as a self-fulfilling prophecy, and so if you think this, then it is the reality. I have tried this method and found myself constantly pushing things into the future! I like to write the intentions as if they have already happened since I know this energy within myself will then match up on the outside.

I have three golden rules when I write intentions.

If you ask for something positive such as a new love or abundance, the positive rule falls quickly into place. However, if you want to get rid of something such as a toxic person or negativity, it takes more thought.

For example, the first draft may look something like this;

‘I am grateful the toxic person is not in my life.’

It follows two of the rules in the sense of showing gratitude and writing as if it’s already happened! However, toxic is a negative word, and so a better way to write this would be as follows.’

‘I am grateful for my freedom.’

It doesn’t refer to toxic directly though it follows that if you have freedom, you rid the negativity!

Spellcasting involves asking a higher power, such as your subconscious, the universe or entity such as an angel, for help. Showing gratitude feels the right thing to do since you have asked for help, and saying thanks implies the spell has worked!

‘I am thankful for my abundance.’

‘I am grateful I am holding my twin flame.’

‘I am thankful for living in my dream home.’

Another powerful tool that looks deeper at these intentions is visualisation!